They have stolen the certainty stamp

from the local post-office.

They have franked themselves all over

They have never lain awake

at 3am, chewing the inside of their cheek.

The windows and doors of their houses

retain the gleam of someone with arms folded

Their children have been taught

to advise the neighbours on the central placing

to sit under the teacher’s nose,

They’ll know the population of the town

will be capped with indescribable bliss

you’ve flown to a fab forest

no sweat, it was easy.

When you pack a suitcase, they’ll say just what

will fit in there, down to the last pair of pants;

and how many changes of outfit you’ll be needing

for that weekend in Filey, or Frome.

They’re never jealous. Why would they be jealous?

They don’t eat tomatoes, and neither should you!

They want you to chuck out, sit straight, buck up.

Sagging with sorrow in a subway?

‘Distraught in some dim dive.?’

Just move on. That’s what they did.

They…(me, you ?)…stole the certainty stamp. 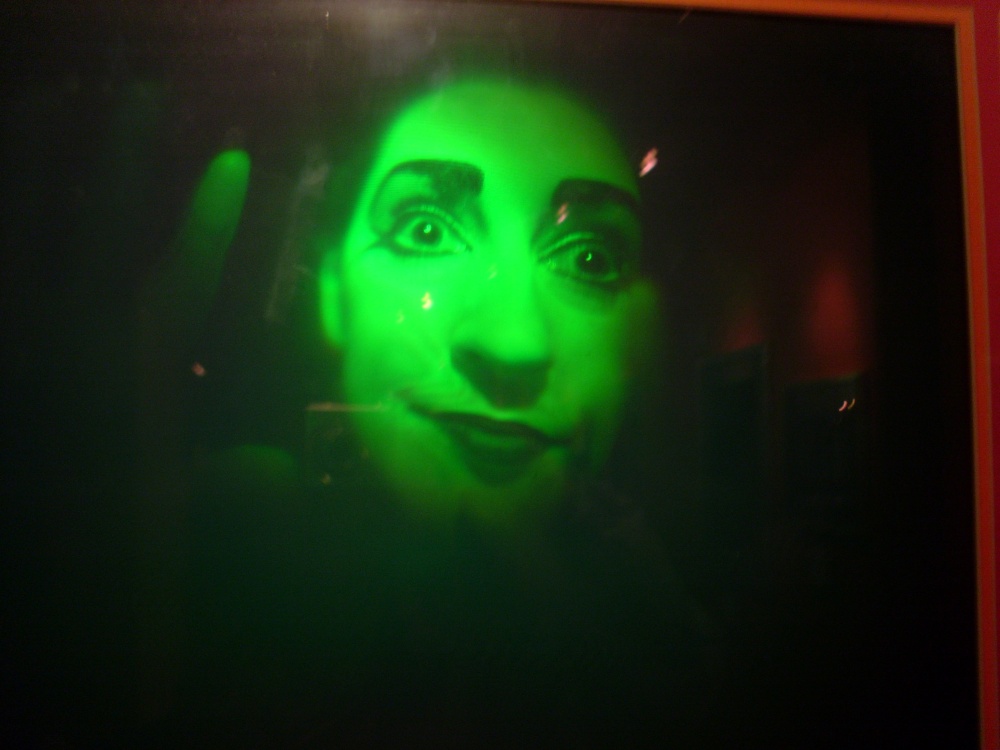